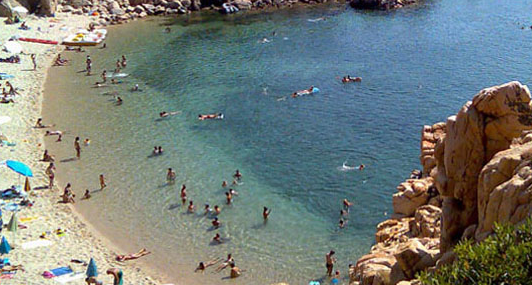 The area in which we are located is called “Romangia” and is located right on the Gulf of Asinara, ideal for sea fishing and surfing enthusiasts; offers a coastline of over 18 km of sand for swimming, but the beaches and coves where you can enjoy the beautiful sea of ​​Sardinia are countless.

Hereafter some of the best beaches we suggest:

Pelosa beach is considered by many to be the beach with water so enchanting that it has no equal anywhere else in Italy. Its turquoise color and transparencies, as well as the fine white sand make it resemble a tropical beach rather than a Mediterranean one.

The beach located in the Gulf of Asinara, at the north-east end of Capo Falcone, is protected from the open sea by a natural barrier formed by the stacks of Capo Falcone, the Piana island and the Asinara. For this reason, the water is always calm even when the mistral, frequent in these areas, makes itself felt.

In front of the beach is the islet with the characteristic Aragonese tower of La Pelosa built in 1578 to defend the coast, which gives the beach its name. The islet can be reached on foot from the beach following a natural ford. A little further on, you can see the Piana island used in the past as a pasture for cattle which, given the island’s proximity to the coast, was brought to swim by towing it with barges.

Li Cossi beach is located in a wild and green bay among the most beautiful in the area, which you absolutely cannot miss during your holiday, in the northern part of Sardinia, more precisely in Costa Paradiso.

Romantic cove, set between pink trachyte cliffs of particular shape, granite slopes, grains of warm fine and golden sand, multicolored sea, from emerald green to blue, and the green and fragrant Mediterranean scrub. The beach owes its name to the millennial flow of the Li Cossi river which forms a small pond behind it.

Sea suitable for bathing children, due to the shallow and sloping seabed near the shore, while a little further offshore, appreciated by scuba diving and snorkelling enthusiasts for its abundant fish. It will enchant you, during storm surges, when the mistral beats the waves on the granite rocks, mixing the smell of salt with the scents of the Mediterranean scrub.

One of the most beautiful beaches in the area is certainly Cala Grande or Valle della Luna. The inlet takes its name from the lunar landscape that the granite sculptures recreate: sculpted by the sea and the wind over the centuries, today they are magically smoothed. The cove is frequented by colonies of naturalists and lovers of the outdoors.

When you are in the area you cannot miss the walk on the granite that takes you directly to the lighthouse.

Other beaches in the area that deserve to be mentioned are that of the islet of the Gabbiani, the Conca Verde, with spectacular coves even more sublime when viewed from the sea, and Punta Falcone, the northernmost tip of Sardinia. In San Pasquale, on the other hand, you will have the opportunity to enjoy wonderful views that plunge into the archipelago of La Maddalena.

Badesi offers multiple solutions; the long coast of Badesi begins after the cliffs of Isola Rossa and the beach of Li Feruli with its 12 km long beach. Continuing on you arrive at Li Junchi beach, the main beach of Badesi, 8 kilometers long. It is the busiest and most equipped beach on the coast with bars, restaurants, kiosks, catamaran rentals.

On windy days it is one of the most popular beaches for surfers, who meet to ride the long wave that is created on special days. Equipment can be hired directly on site. 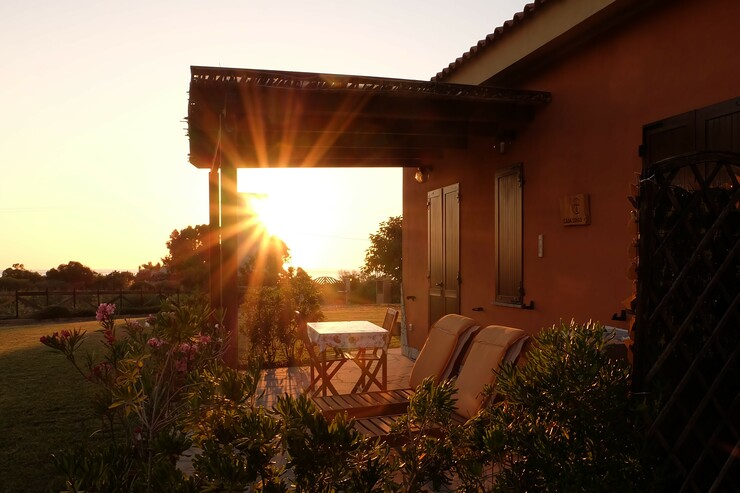 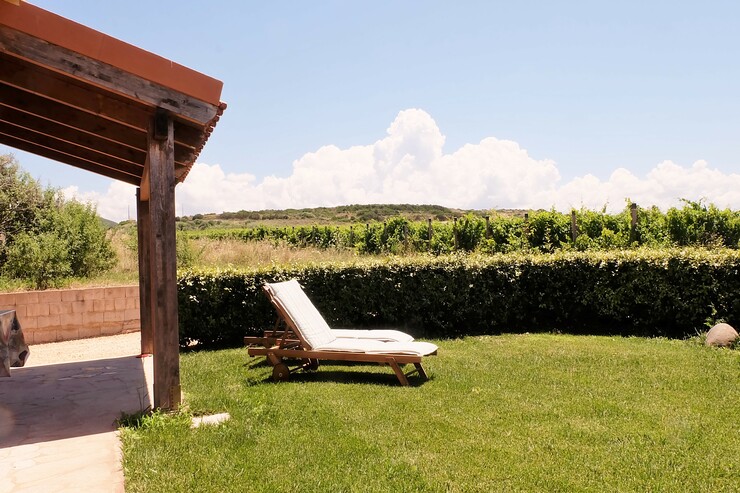 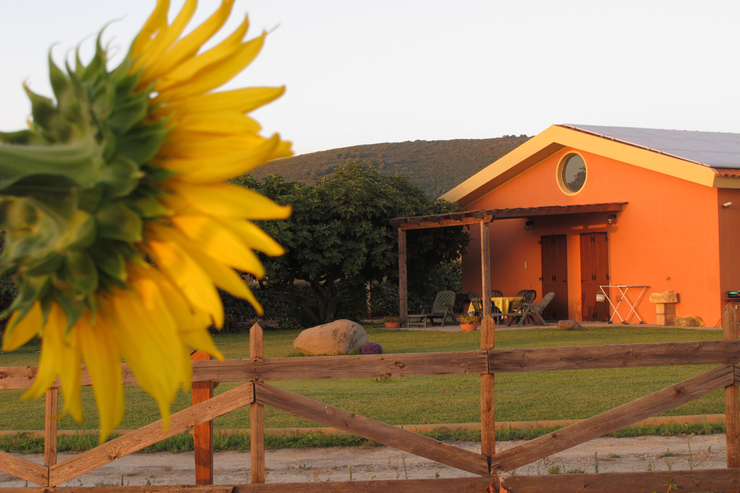 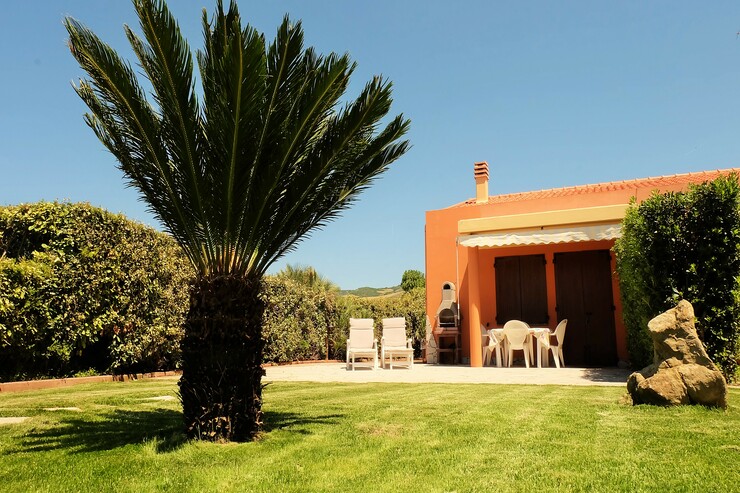 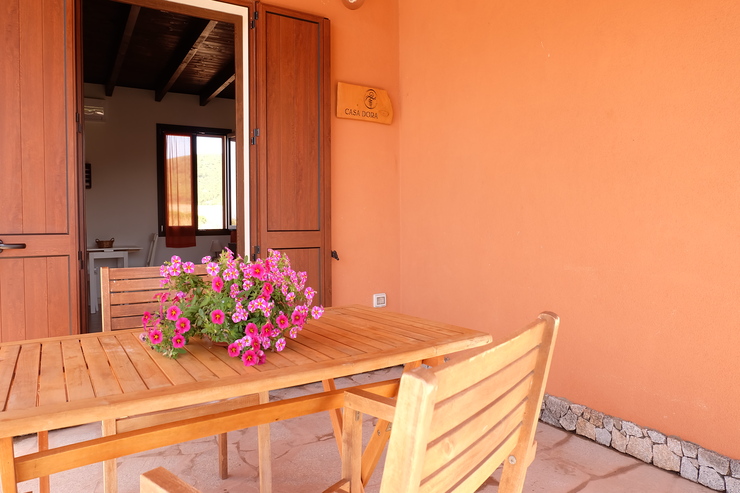 Contacts and how to reach us

Why come to Sardinia? 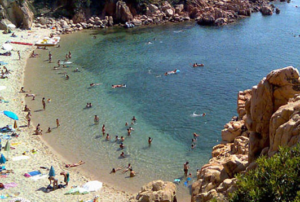 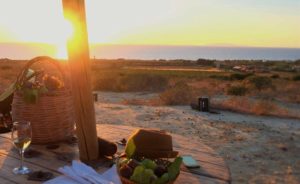 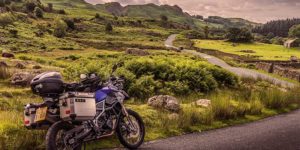